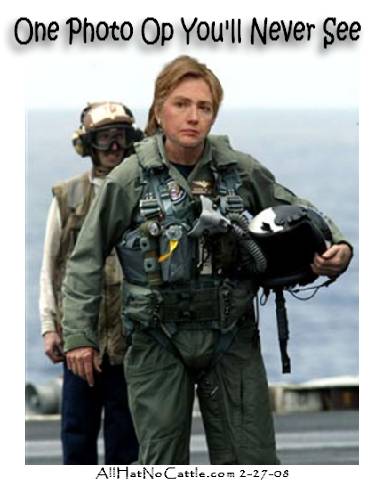 "You all enjoy the Academy Awards last night? ... I thought Jon Stewart did a great job. He did a great job. You know, the Oscars are broadcast in over 100 different countries, three of which actually like us." --Jay Leno

Arrest Is Better Than Impeachment!

A long-shot Senate candidate wants to have President Bush arrested if he sets foot in Kennebunkport, where his parents have an oceanfront home.

Laurie Dobson, an anti-war activist who lives in Kennebunkport, took the first step today toward obtaining what she described as an indictment that could lead to the arrest of both the president and Vice President Dick Cheney.

"You know what's amazing? All the acting Oscars went to foreigners. Foreigners won everything. In fact, today, Lou Dobbs called for a 10-foot fence to be built around Hollywood." --Jay Leno

Lisa,
Obama only gets good press. Hillary only gets bad press and I agree with you "it's amazing she's even in the race."
Hillary extended a hand in friendship to Teddy Kennedy who endorsed Obama. Class act. The story became the Obama snub in the media and left out the real story is that she is a uniter. Your cartoon displayed that quite well.
Hillary is often said to be a polarizing figure, so was Bill when he took office and look how well he did. Best president in my 50 years.
Hillary has much more experience than Obama and she's still standing after being under constant attack from the right wing and now Obama supporters. I don't know how Obama will react under any GOP attack, I'm impressed with his speeches, not his campaign, and Hillary hater grass roots support.
Michelle Obama said she didn't know if she would support Hillary if she won the nomination. Has Michelle ever retracted that?
Keep doing what you're doing so well, dear Lisa
Sydney

I haven't heard that Michelle Obama retracted that statement.

It's troubling when the Obama campaign believes Drudge over that silly photo flap with no evidence.

The one thing we can count on is that the media will continue to pound Hillary and praise Obama.

Chris Matthews: "I Felt This Thrill Going Up My Leg" As Obama Spoke 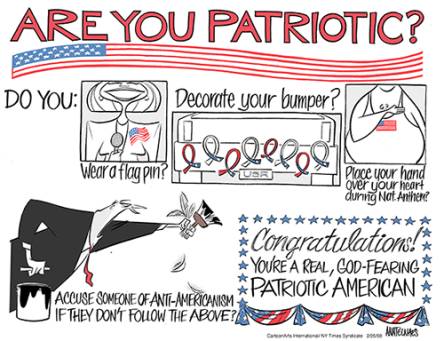 "Oh, and Barack Obama made another woman faint today. The bad news, it was Hillary when she saw the poll numbers." --Jay Leno 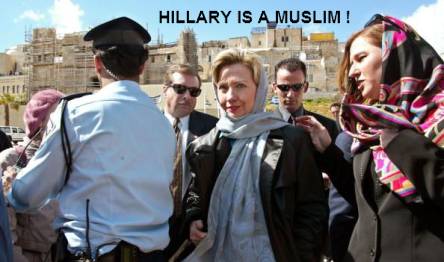 Republican presidential hopeful John McCain mocked Democrat Barack Obama on Wednesday for saying he would take action as president "if al-Qaida is forming a base in Iraq."
"When you examine that statement, it's pretty remarkable," McCain told a crowd in Tyler, Texas.

"I have some news. Al-Qaida is in Iraq. It's called `al-Qaida in Iraq,'" McCain said, drawing laughter at Obama's expense.

I think that it is funny that McCain thinks that Americans are against the war because we weren't "winning". Americans are against it because it is an illegal war where we attacked a country that was no threat to the USA using reasons that were all lies and fantasy. You would think that his experience in Vietnam would enable him to see what a bad war looks like.
Take care,
J&B

Picture this: President John McCain holding hands with the Saudis. Isn't that an uncomfortable visual?

"There could be problems for Hillary Clinton. Apparently, there are 14 states to go, and she only has 12 pantsuits left." --Jay Leno

"Meanwhile, considerably more nastiness between the Democrats. The Drudge Report is alleging that someone from Hillary Clinton's campaign just circulated this photo of Barack Obama dressed in traditional Somali clothing. Of course, the ultra-right wingers see this as some sort of proof that Obama is a terrorist, or I don't know what. But if you see the whole picture, you can see he's at a Halloween party. He's dressed as Aladdin [on screen: photo of Obama altered to include partygoers]" --Jimmy Kimmel

My first thought when I saw that picture of Obama was -- Why is Obama wearing a red Hanes t-shirt, chino slacks, black shoes and his mother's apron and shower cap?


Hey, shoot me, I produce a comedy website from Costa Rica which is out of the grip of America's frightening right wing media.


A few more long time viewers have sent e-mails calling me racist and one even went as far to say, "you knew what you were doing promoting Obama as a Muslim!!!!". No, I just did a toon of 3 Democrats in funny outfits.


America, you have gone crazy. You have gotten mean, mainly due to the Republican party, and now it has leaked over to the Obama Hillary hater supporters.


People need to lighten up. Don't get distracted. What is important is that Obama and Hillary on the same ticket would beat John McCain, end these horrific wars and unite the Democratic party.

"Hillary Clinton's campaign is trying to embarrass Barack Obama. Have you seen this? They have circulated pictures of Obama wearing tribal dress. Obama wanted to strike back, but there are no pictures of Hillary wearing a dress." --Craig Ferguson 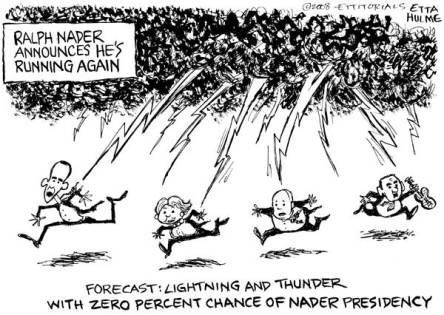 AHNC is only $1000 from the quarterly goal! Thank you all! 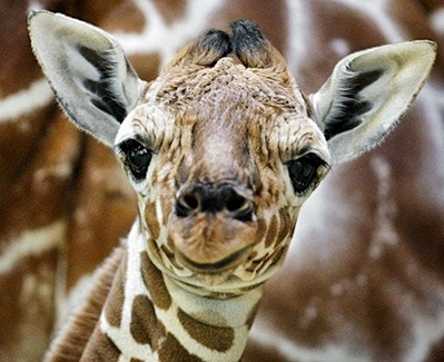